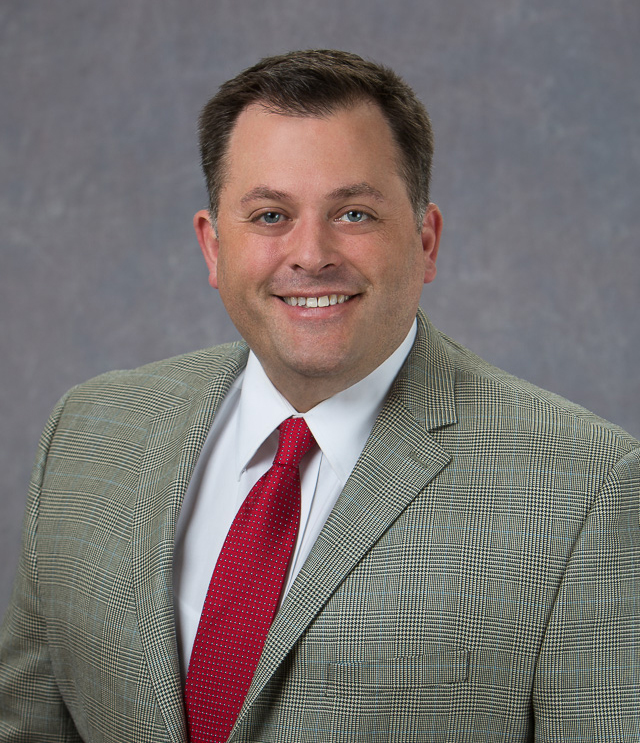 In 2006, Zach received his Doctor of Jurisprudence from the University of Tennessee College of Law, where he was honored for Outstanding Performance in Criminal Law.

After graduating from law school in 2006, Zach spent more than a decade as a trial attorney with the prominent Knoxville trial law firm of Stokes, Williams, Sharp, Cope and Mann, PC. In early 2017, Zach decided to follow his longtime dream of starting his own law firm. The Tenry Law Firm opened its doors in March of that year.

During his career, Zach has practiced as a trial attorney across Tennessee in the areas of general civil litigation, personal injury, wrongful death, premises liability, construction, products liability, landlord-tenant, consumer protection and contract. The Tenry Law Firm was opened with the intended focus of representing aggrieved individuals and companies against negligent individuals and entities. However, in his career, Zach has also represented multiple national, state and local insurance companies and their insureds, both in the litigation context and with matters of coverage and loss prevention. Zach has also represented real estate brokers, appraisers and auctioneers and assisted such clients in courts across the state and before various professional responsibility commissions.

Zach was born in West Tennessee, although he has spent most of his life in the Tennessee Valley. Shortly before opening The Tenry Law Firm, Zach, his wife, Andi, and their family moved back to Zach’s home in the Bluegrass community of West Knoxville after living a short time in Anderson County. Like most warm-blooded East Tennesseans, and after spending his entire collegiate career at the University of Tennessee, Zach is a diehard fan of the Tennessee Volunteers. He is making every effort to see to it that his children follow his lead in that regard. However, teaching his children the ways of the Vol faithful has not come easy, especially since Zach had the good sense to marry and build a family with a native Louisianan who bleeds purple and gold. Needless to say, college football Saturdays at the Tenry household can get interesting. And the attire can be downright tacky, depending on who you ask. 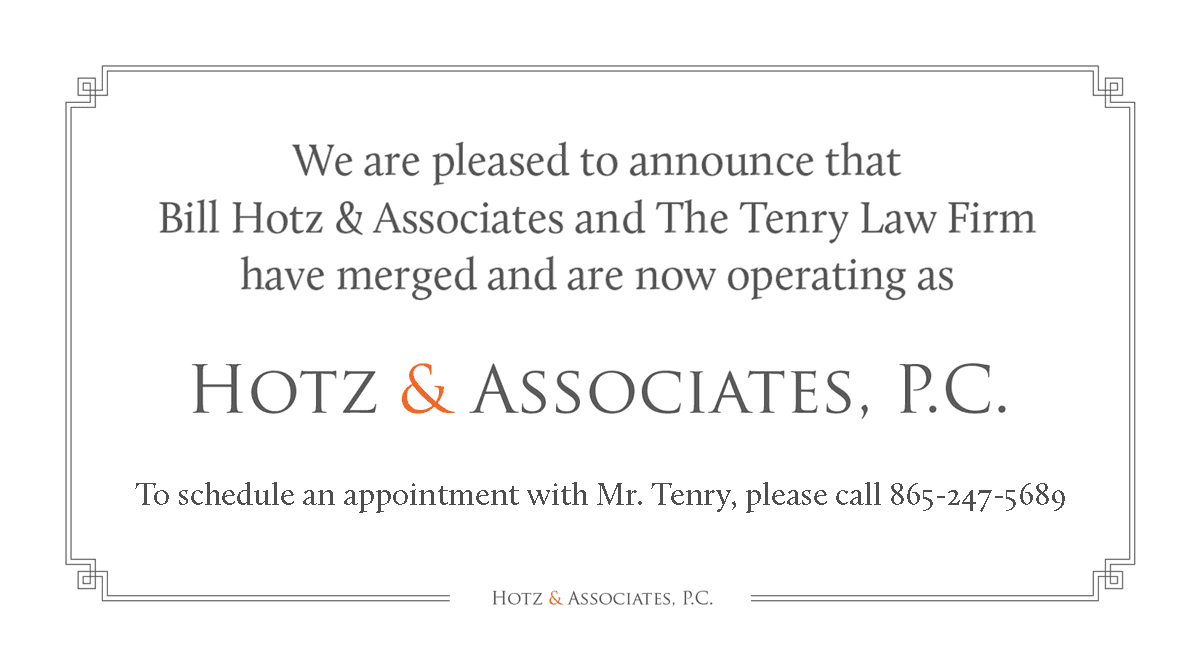